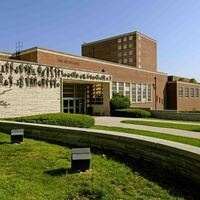 n 1998, 21-year-old Matthew Shepard was kidnapped, severely beaten, and left tied to a fence in a prairie outside Laramie, Wyoming. He died five days later. Shepard was murdered because he was gay. Moisés Kaufman and fellow members of the Tectonic Theater Project made six trips to Laramie over the next year, in the aftermath of the beating and during the trial of the two young men accused of killing Shepard. They conducted more than 200 interviews with the people of the town. Ten years later Tectonic members returned to Laramie to understand the long-term effect of the murder. THE LARAMIE PROJECT is a bold work that explores a community torn apart and dealing with its legacy.